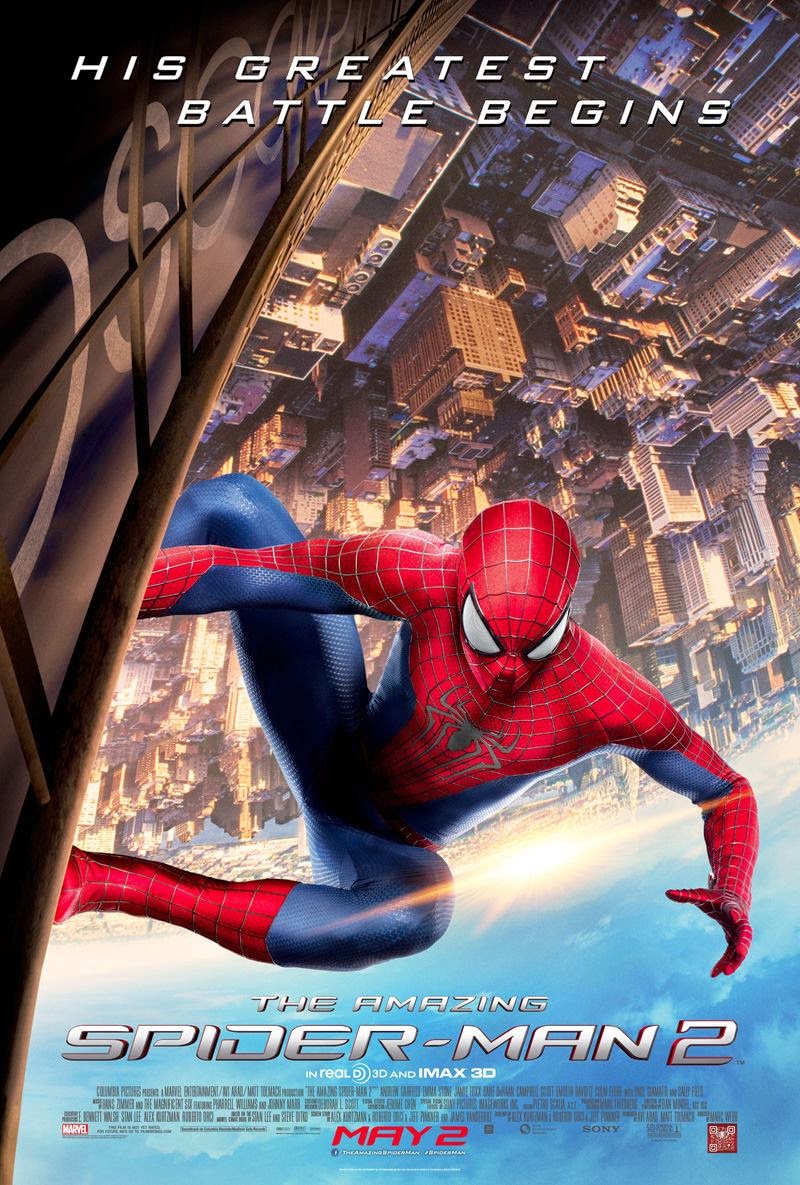 A few days ago I went to see the latest telling of the story of the amazing Spider-Man. This is a story I have loved for most of my life. I remember reading the comic books and watching the TV cartoon for hours as a child. I would dress up and pretend to be Spider-Man. (In fact, dressing up and playing superheroes was something I spent way too much time doing.)

As I got older, I appreciated something about the Spider-Man legend that made it different from other superheroes I liked. I realized that this was the story of a young man - really a teenager - who was confused about life and how to deal with it. Raised by his aunt, never knowing his parents, trying to figure out how to have a girlfriend and a double life…Peter Parker is a conflicted character. Which makes him a great subject for a story.

I loved the movie series that starred Toby Maguire and Kirsten Dunst, and the first installment of the new movie series was, in my opinion, even better.

I even enjoyed the Broadway musical, Spider-Man: Turn Off The Dark. Although I was definitely in the minority on that.

But this movie. What I really, really loved about it was something that a lot of people hated. The ending.

LAST WARNING!
.
.
.
.
.
.
.
.
.
.
.
.
.
.
When Gwen (Emma Stone) fell down that clock tower and Spider-Man's attempt to save her failed, it was one of the most powerful moments I've seen in this type of movie. It felt real, and it was heartbreaking. Then watching him visit her grave for months, and watch the video of her graduation speech…seeing her memory inspire him to keep going in honor of her memory. That was the stuff life is made of.

Really, this movie was about facing death and how we handle it. Peter (Andrew Garfield) learning about his parents and processing that, the things he learned from Aunt May about how she moved on from Uncle Ben's death - they all came together when all of sudden Gwen was snatched away from him.

Death is our greatest enemy. It snatches those we love away and suddenly our lives are never the same. Thankfully, it is a defeated enemy, but that's the subject for other posts (like this one). The point from this movie was: It's real, we have to accept it, and we have to process it so that we can live productive lives.

Jesus has the last word over death. But while death is allowed to continue its doomed reign, we can - and must - go on living.

Yes, movies with happy endings are awesome. We all like happy endings. But in life, there is heartache. And I love a movie that reminds us of that and helps us process it. This was a good one.