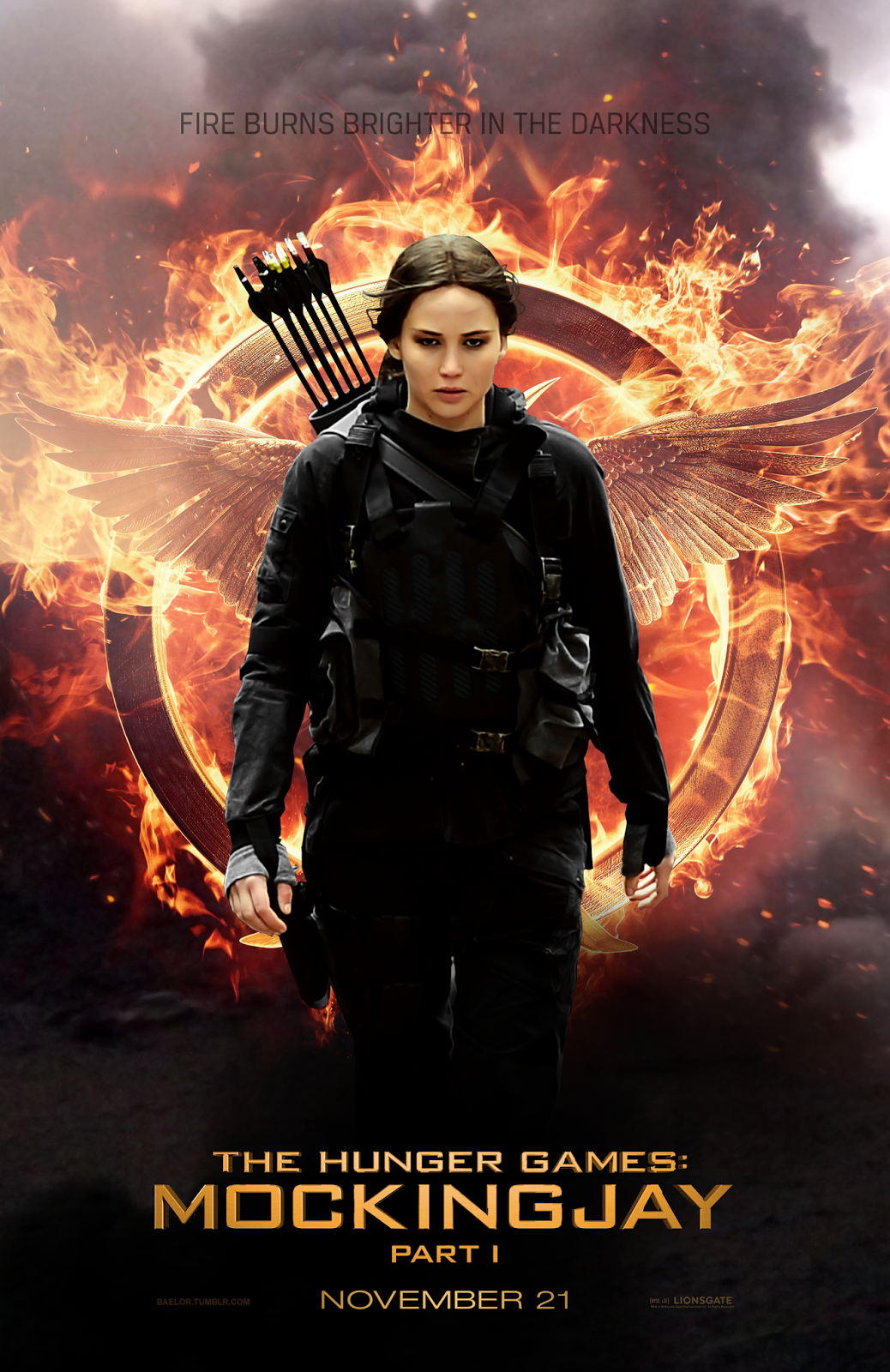 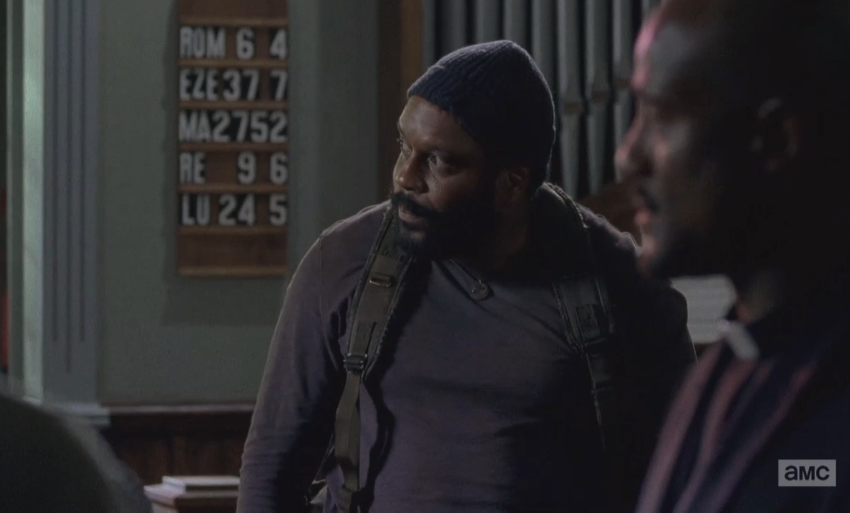 Posted by Donnie Manis at 10:13 PM No comments:

What makes someone stand out in a crowd?

Back in 2010, my nieces and I went the Alabama-Kentucky game in Lexington. Because we are all such big football fans, we decided to do something crazy. Our game ended at around 3:30, and we did the math. Auburn and Tennessee would be playing in Knoxville about 4 hours later, and there was time to make it. So we jumped in the car, drove south, and watched our second SEC football game in one day. It was awesome!

The interesting thing is that we did not pack for this plan. So there we were, walking into a stadium where the orange and white clad Volunteers were playing the orange and blue clad Tigers. Needless to say, we stood out in our crimson. And yeah, we got a lot of, um, feedback that I can't repeat.

So, as followers of Jesus in a culture where that isn't the norm, what is our crimson? What is it about us that marks us as part of the kingdom of God?

The post referenced below by Michael Kruger makes the case that for the early church, other than their refusal to worship other gods it was one thing: their sexual ethic. Please take the time to read it, as I will make just a couple of points afterwards:

One Trait That Set Apart the Earliest Christians

As Kruger mentions, this is quite an encouragement. As we lived in an oversexed culture that emphasizes freedom of choice and acceptance of all lifestyles, it is not the first time that has been the case. Do you get the feeling that our culture thinks we have suddenly discovered premarital sex, homosexuality, etc? Not true. As the article documents, these lifestyles were rampant in the Roman Empire during the days of the early church, and it was the difference in this area of life that marked disciples of Christ as being different from those around them.

So I don't mind getting ridiculed over the fact that with God's help I am reserving sex for the day if/when I get married. God has designed me for fellowship with him, and if marriage is not his plan for me, neither is the physical aspect that is designed for marriage. I don't mind that people think I'm narrow minded in my views on other forms of sexual expression - sex without a marriage covenant, homosexual behavior, etc. Jesus offers something different, and it's not always popular. It wasn't in the 2nd century (can you imagine if they had Facebook?), and it's not today.

If we are going to offer the world anything, it has to be something different from what they can experience outside of Christ. The fulfillment of a life that practices sex the way God intended is just such a difference-maker. The world tells us to treat other people as things to give us pleasure. Jesus offers us a life where sex is a gift to physically represent the union between Christ and his bride the church in the context of marriage. And he offers a full life of loving God and others for those who have not reached that stage of life.

(Note: This is never a ship that has already sailed. God's grace allows us to turn from our past and begin afresh, reflecting his image from today forward. What you've done in the past doesn't matter.)

If we go along with the culture, we don't have anything different to offer. As Jesus said, "You are the salt of the earth. But if the salt has become tasteless, how can it be made salty again? It is no longer good for anything, except to be thrown out and trampled by men." (Matthew 5:13a, NASB)