So I sitting with some guys at Starbucks yesterday morning, well before sunrise. We meet each week a little before 6 AM to talk about life, God, and to pray. Yes, this is what is called a "small group" in many of today's churches.

As we were sitting there, suddenly we found ourselves almost shouting over the "background" music. The song wasn't bad, a Diana Krall remake of California Dreaming. Actually kinda cool.

But it was loud. So loud that we had trouble concentrating on anything, It was at that point that someone said it. Persecution! We're trying to focus on Jesus, and Starbucks is making it impossible.

How ridiculous! Yeah, we thought it was pretty funny. That's why this tweet went out:

Starbucks playing music so loud it's hard for small group to hear each other. #firstworldpersecution
— Donnie Manis (@Donnie19) October 28, 2014

Yes, we Christians in the prosperity and freedom of the United States really don't know much about true persecution. Thousands of Christians in the middle east are at risk of death every day. Some friends...you know what, you know the drill. To talk in detail could put people at risk.

In the meantime, I get my feelings hurt because someone on Facebook disagrees with my faith-based opinion. Anytime there is a court ruling, new law, or media article that makes me a little uncomfortable...persecution.

Well, I would certainly prefer to avoid conflict and have everyone agree with me, especially when it comes to faith. But Jesus said that wouldn't happen. He said that in this world we would have trouble. He said that people would oppose us. It's not supposed to be easy.

First century Christ-followers faced horrible deaths at the hands of rulers like Nero. They faced cultures that refused to receive their message. And many of the died for their faith.

So yeah, I think I can take it when the music disrupts our concentration at small group. Or when the media doesn't fall in line with the truth of the gospel. Or when my friends disagree with me. Those things are #firstworldpersecution.

May I have the power of God's spirit if I ever face the real thing. And Lord, protect and show your love to those who do. Amen.
Posted by Donnie Manis at 11:58 PM No comments: 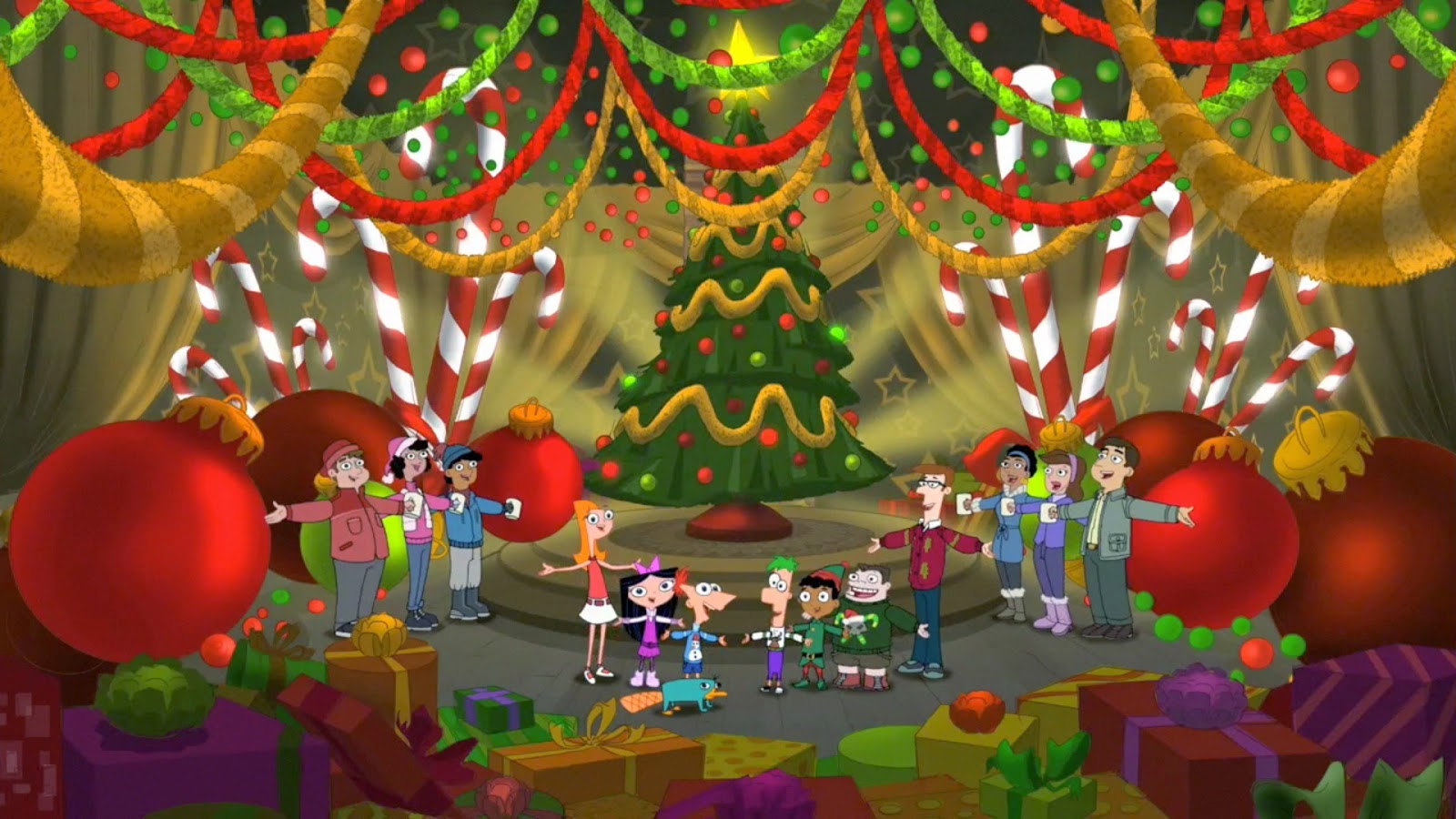 Are you ready?
Posted by Donnie Manis at 11:10 PM No comments:

The Walking Dead: Who are we?

Sunday night over 17 million people watched the Season 5 premiere of the popular AMC show The Walking Dead. For those who don't know, it is a show set in a dystopian world, the result of a "zombie apocalypse." It may seem like one long zombie movie, but it's really a show about human nature, survival, hope in the midst of despair, moral choices in the face of extreme adversity, and community. It is in many ways gruesome, dark, and at times hard to watch. But it also is a story that keeps sending me back to examine the meaning of life and how God fits into the picture.


Leading up to the this episode, Rick and his son Carl are approaching a place where sanctuary has been promised, but the promise is a lie. Those who are waiting for them have gone off the deep end, doing unspeakable things to their fellow human beings. As they walk along, this conversation takes place:

They have been through so much. Done so many things out of necessity. So have they lost their identity?

Fast forward to Sunday's episode. Rick and his friend Glenn have just escaped from one of the most gruesome deaths imaginable, at the hands of the people who had promised them sanctuary but only wanted to use them....for food. That's how low these people had sunk. And as they are plotting their escape, they notice a train car with some fellow human beings trapped. Would they save them, or just look out for themselves? And so the question of identity comes up again:

They're still holding on to their humanity. By a thread, but they are. "That's still who we are...it's gotta be."

As the episode progresses, we learn about the journey of the captors at Terminus. How they started out providing sanctuary and really trying to help people, but were betrayed. Tortured, killed, and assaulted in every way imaginable. And so they hardened. They became determined to never let it happen again. And the end result? Total depravity.

So who are they? Who were they before it happened? Are they different people, or were the depths of sin always there, crouching at the door, waiting to devour them? (And whoever they might trap.)

And what about the supposed heroes of the story? Who are they? Are they on the same journey as the evil captors? Are they becoming jaded, one crisis at a time, until they are just as depraved as the Terminus crowd?
______________________

So what about us? Who are we? It's so easy to look at myself as I live my relatively comfortable life (no zombies here) and think I'm a pretty good person. But am I? Or is there a level of adversity where  I would progress into something I don't recognize?

This is where I need the grace of Jesus, the resurrection power to change me from the inside out. Through his death and resurrection, my heart can be changed and the evil lurking there defeated. There is hope...hope that I do not have to become what I hate in order to defeat it.

When the world tried to force Jesus to fight back against its power structures, he defeated evil in a surprising way: by submitting himself to a humiliating death. He defeated evil by taking on sin and allowing it to die with him, and then rising from the dead.
______________________

I'm not sure where Rick's journey will lead. It looks like there is a real danger of becoming everything he hates in the struggle to survive and protect those he loves. I look forward to seeing how far down that road he goes...and whether he ever recognizes what's happening to him. But the real question is, do I realize what's happening to me? Do you? And what are we going to do about it?
Posted by Donnie Manis at 11:13 PM No comments:

To blog or not to blog

Hello everyone! I'm back. Well, I think.

I began this blog back in 2010, after my first trip to Africa. I wanted a forum to share about what God was doing over there, especially for family and friends who were praying for us.

But it became so much more. I discovered that I was able to share my life with friends and others who might be interested. Funny things that happened. Goofy things I did. Scriptures I read. Movies I watched. Books I read. I have enjoyed sharing these things and so much more with the world.

I just looked back and saw that my most recent post was September 1. That was 37 days ago. I want to tell you all right now - that was not from an intentional decision to stop blogging. I also don't think  it was from a lack of worthwhile material.

So what happened? Well, one day at a time, I developed a sort of writer's block. I don't know why. Yeah, life is busy. Yeah, I get tired and think "maybe tomorrow." But mostly I think it was just a case of not being sure that what was going on in my brain was worth sharing with the whole world.

Now maybe that has always been true, but I've written anyway. But I do know this - I promised in this post over three years ago not to blog for sake of blogging. I promised that I would only write when there was inspiration. It took a long time, but in September of 2014 the evidence arrived - I really meant it. You will never see me write a blog post just because I haven't written in a while. I want to make sure that if I say something, it's because I have something to say.

So will I keep blogging? Of course. Maybe the desire to write this one is a sign that my writer's block is over. Or maybe it will be a while before the next post. Or maybe I'll come up with a plan to write regularly, like once a week on a certain day. But regardless, I have not decided to stop. I just went a long time between posts.

When I do, I hope you'll be around.

Posted by Donnie Manis at 10:53 PM No comments: