"Is the universe a simulation?" 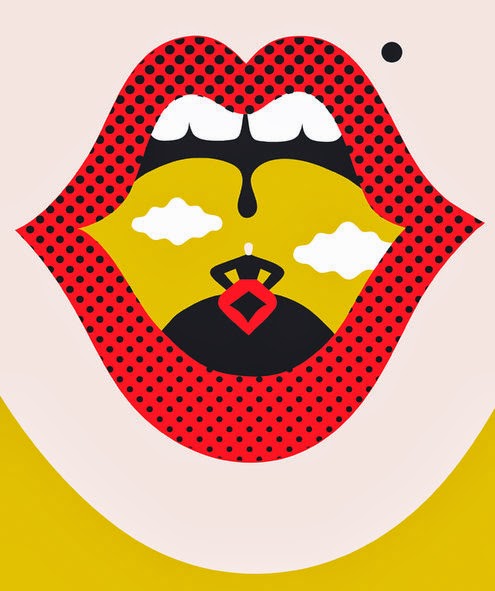 The question is the title of an article that appeared in the New York Times last Friday:


Link: Is the Universe a Simulation?

It was fascinating to me as a math geek. But also as one who thinks about the meaning of life and what it all means. To get the full meaning you'll want to read it for yourself. But here's the gist:

Philosophers and mathematicians have considered for years whether mathematical concepts exist independently - just sort of "out there" whether we discover them or not. Most mathematicians believe at their core that this is the case. Math is true, objective, and timeless, just waiting to be discovered.

If this is true, the article asks the question, Is it possible that our universe is just a computer simulation created by a person in the future? Could it be that math is so fixed, so unchangeable, because it is actually computer code of that simulation, just waiting to be discovered? The article then presents the idea that it might be possible to test this theory by looking for anomalies - inconsistencies - in the computer program. That is, in our universe.

To me, it's not so far-fetched. Not because I believe that there is some random person who wrote a program and we are living out his simulation. No, I don't think so. But I do believe that there is a Person who designed the universe. He wrote the code, and all the immutable laws of math and science are His "computer code." When man discovered the Pythagorean Theorem, he was discovering something that already existed - programmed, not by a random person, but by the creator God.

So yeah, I read this, and I saw another piece of the puzzle. No matter what you believe about how it was done and how long it took, there are clues all over the place that we are here by design. There is a purpose and there is a plan. And I am awestruck by the fact that I'm a part of it.

What a creation. What a Creator!