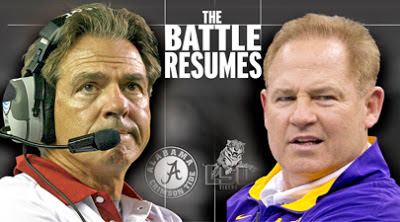 Roll Tide. Beat everyone.
Posted by Donnie Manis at 1:31 AM