But one thing I do: Forgetting what is behind and straining toward what is ahead, I press on toward the goal to win the prize for which God has called me heavenward in Christ Jesus. (Philippians 3:13-14)

Life has its phases. I began going to Alabama football games with my parents and sister at the age of eight. It's been a family thing for me all my life, a chance for us to do something together. Ten years ago, it entered a new phase: the era of road games with some or all of my nieces. Oklahoma 2002. Really? 2002? That long ago? 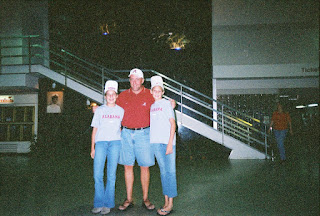 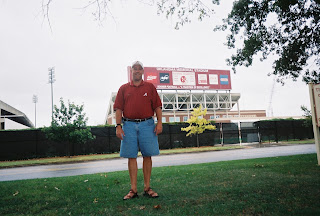 The pace picked up at the gals entered college. Many times with Haley, Macy, and Brooke... 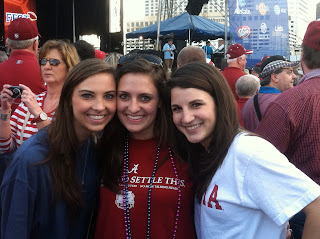 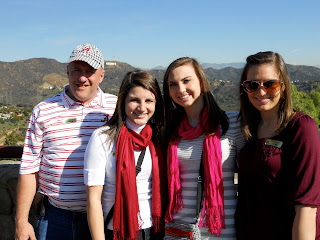 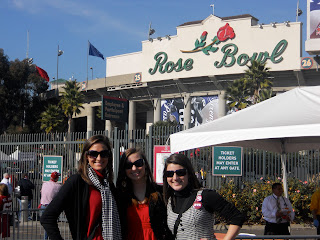 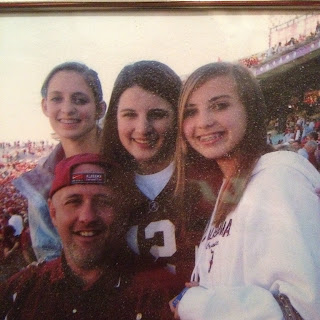 And other times Haley and Macy... 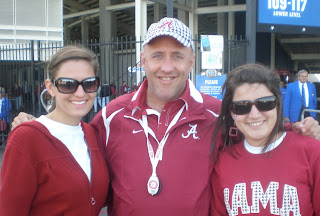 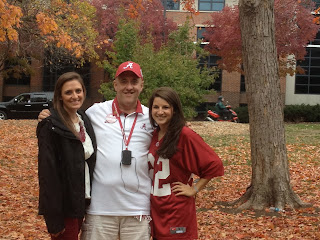 I've been thinking alot about these good times this week. There are so many amazing memories, so many funny stories, so many goofy things I did, and yes...so many great football games.

What do I do with those? How should I look back on my history, good and bad? As a Christ-follower, what is the right mix?

Believe it or not, it wasn't a Bible verse that brought a proper perspective (although the one at the beginning of this post is a good one). It wasn't words of wisdom from a godly friend. It wasn't a book. Instead it was...

From a freshman football player.


Tell it, Amari Cooper! Six succinct words that mesh perfectly with what Paul was saying in Philippians. Now sure, Amari was thinking about his football team (roll tide) needing to look forward to the task ahead instead of dwelling on past accomplishments. But his words cover so much more than that. They cover life. And this is already one of my favorite all-time quotes.
________________

So what do I do with all the memories I've accumulated? I will rejoice in the awesome ones like those shared here. I will look back to the hard times and maybe even get sad at at times. But I won't - I can't - live my life looking backwards. There's too much at stake. There's a Kingdom to spread. There are people to love. And there's a crown to claim.